As a provider of Internet access, web site hosting, VoIP, IPTV and other Internet-related services, NCI Datacom (NCI) provides customers and users the means to acquire and disseminate public, private, commercial, and non-commercial information. NCI respects that the Internet provides a forum for free and open discussion and dissemination of information, however, when there are competing interests at issue; NCI reserves the right to take certain preventative or corrective actions. In order to protect these competing interests, NCI has developed an Acceptable Use Policy (“AUP”), which supplements and explains certain terms of each customer’s respective service agreement and is intended as a guide to the customer’s rights and obligations while utilizing NCI’s services.

1. Spamming – Sending unsolicited bulk and/or commercial messages over the Internet (known as “spamming”). It is not only harmful because of its negative impact on consumer attitudes toward NCI, but also because it can overload NCI’s network and disrupt service to NCI subscribers. Also, maintaining an open SMTP relay is prohibited. When a complaint is received, NCI has the discretion to determine from all of the evidence whether the email recipients were from an “opt-in” email list.

2. Intellectual Property Violations — Engaging in any activity that infringes or misappropriates the intellectual property rights of others, including copyrights, trademarks, service marks, trade secrets, software piracy, and patents held by individuals, corporations, or other entities. Also, engaging in activity that violates privacy, publicity, or other personal rights of others. NCI is required by law to remove or block access to customer content upon receipt of a proper notice of copyright infringement. It is also NCI’s policy to terminate the privileges of customers who commit repeat violations of copyright laws.

3. Obscene Speech or Materials — Using NCI’s network to advertise, transmit, store, post, display, or otherwise make available child pornography or obscene speech or material. NCI is required by law to notify law enforcement agencies when it becomes aware of the presence of child pornography on or being transmitted through NCI’s network.

4. Defamatory or Abusive Language — Using NCI’s network as a means to transmit or post defamatory, harassing, abusive, or threatening language.
Forging of Headers — Forging or misrepresenting message headers, whether in whole or in part, to mask the originator of the message.

5. Illegal or Unauthorized Access to Other Computers or Networks — Accessing illegally or without authorization computers, accounts, or networks belonging to another party, or attempting to penetrate security measures of another individual’s system (often known as “hacking”). Also, any activity that might be used as a precursor to an attempted system penetration (i.e. port scan, stealth scan, or other information gathering activity).

6. Distribution of Internet Viruses, Worms, Trojan Horses, or Other Destructive Activities — Distributing information regarding the creation of and sending Internet viruses, worms, Trojan horses, pinging, flooding, mail bombing, or denial of service attacks. Also, activities that disrupt the use of or interfere with the ability of others to effectively use the network or any connected network, system, service, or equipment.

7. Facilitating a Violation of this AUP — Advertising, transmitting, or otherwise making available any software, program, product, or service that is designed to violate this AUP, which includes the facilitation of the means to spam, initiation of pinging, flooding, mail bombing, denial of service attacks, and piracy of software.

8. Export Control Violations — Exporting encryption software over the Internet or otherwise, to points outside the United States.

9. Usenet Groups — NCI reserves the right not to accept postings from newsgroups where we have actual knowledge that the content of the newsgroup violates the AUP.

10. Other Illegal Activities — Engaging in activities that are determined to be illegal, including advertising, transmitting, or otherwise making available Ponzi schemes, pyramid schemes, fraudulently charging credit cards, and pirating software.

11. Other Activities — Engaging in activities, whether lawful or unlawful, that NCI determines to be harmful to its subscribers, operations, reputation, goodwill, or customer relations.

As we have pointed out, the responsibility for avoiding the harmful activities just described rests primarily with the subscriber. NCI will not, as an ordinary practice, monitor the communications of its subscribers to ensure that they comply with NCI policy or applicable law. When NCI becomes aware of harmful activities, however, it may take any action to stop the harmful activity, including but not limited to, removing information, shutting down a web site, implementing screening software designed to block offending transmissions, denying access to the Internet, or take any other action it deems appropriate.

NCI also is concerned with the privacy of on-line communications and web sites. In general, the Internet is neither more nor less secure than other means of communication, including mail, facsimile, and voice telephone service, all of which can be intercepted and otherwise compromised. As a matter of prudence, however, NCI urges its subscribers to assume that all of their on-line communications are insecure. NCI cannot take any responsibility for the security of information transmitted over NCI’s facilities.

NCI will not intentionally monitor private electronic mail messages sent or received by its subscribers unless required to do so by law, governmental authority, or when public safety is at stake. NCI may, however, monitor its service electronically to determine that its facilities are operating satisfactorily. Also, NCI may disclose information, including but not limited to, information concerning a subscriber, a transmission made using our network, or a web site, in order to comply with a court order, subpoena, summons, discovery request, warrant, statute, regulation, or governmental request. NCI assumes no obligation to inform the subscriber that subscriber information has been provided and in some cases may be prohibited by law from giving such notice. Finally, NCI may disclose subscriber information or information transmitted over its network where necessary to protect NCI and others from harm, or where such disclosure is necessary to the proper operation of the system.

Finally, NCI wishes to emphasize that in accepting the service agreement, subscribers indemnify NCI for any violation of the service agreement, law, or NCI policy, that result in loss to NCI or the bringing of any claim against NCI by any third-party. This means that if NCI being sued because of a subscriber’s or customer of a subscriber’s activity, the subscriber will pay any damages awarded against NCI, plus costs and reasonable attorneys’ fees.

We hope this AUP is helpful in clarifying the obligations of Internet users, including NCI and its subscribers, as responsible members of the Internet. Any complaints about a subscriber’s violation of this AUP should be sent to support@ncidata.com. 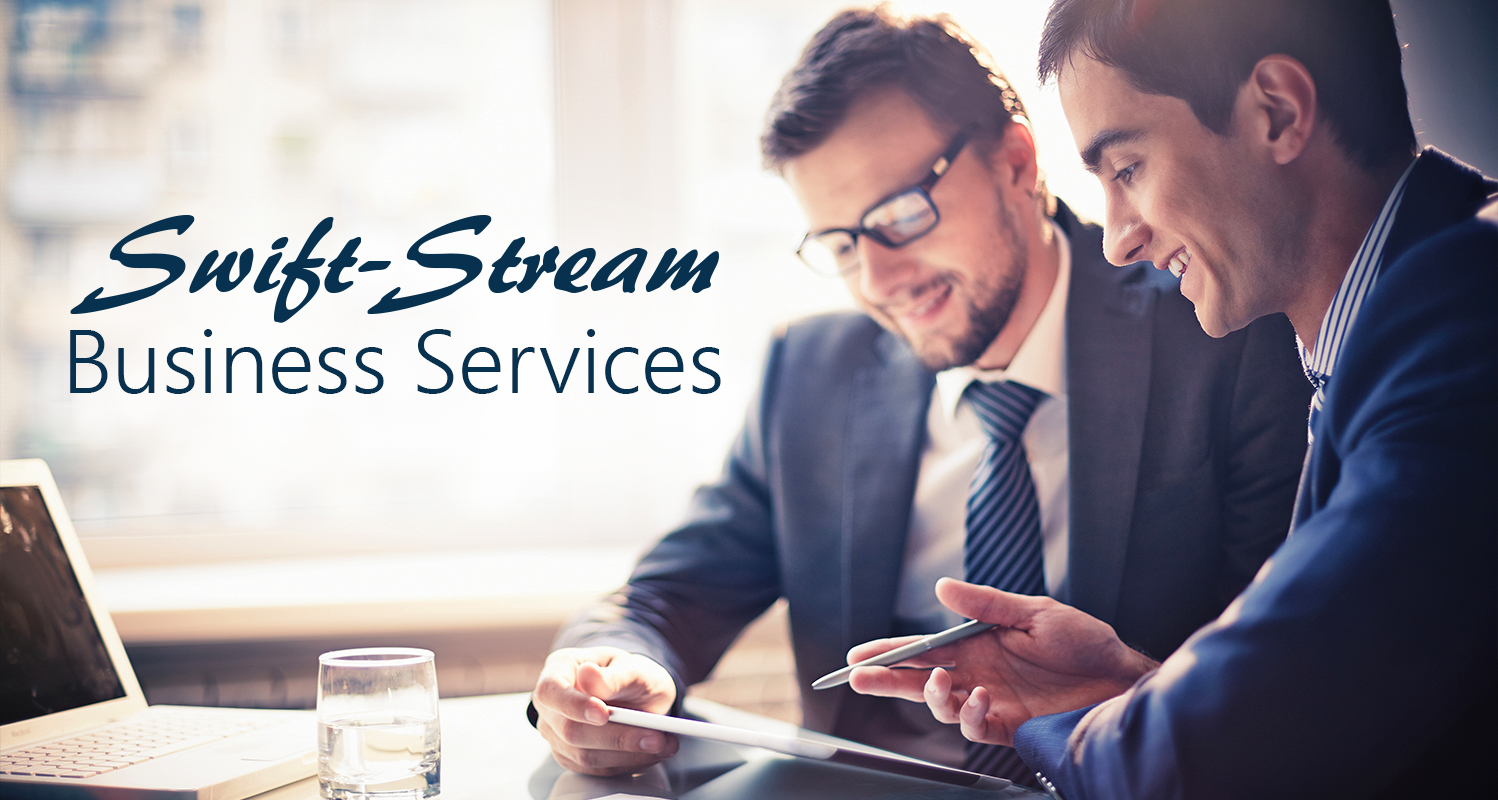 Get started by submitting a free Site Survey Request Form. After we receive your request, one of our technicians will contact you to let you know what services are available in your area.

Want to save money?

Find out how you can earn free internet service through our referral program.